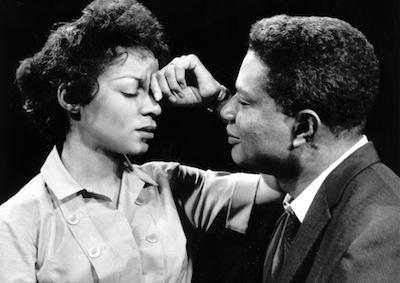 Acclaimed stage and screen couple Ossie Davis and Ruby Dee star in this videotaped telecast that explores a hardworking young man’s struggle to provide for his family and elevate his self-worth amid the drudgery of his seemingly dead-end factory job. Determined to improve his station and pursue his life-long ambition of becoming a police officer, Willie Harris (Davis) must ultimately face the potentially crushing reality that childhood dreams may fade with the responsibilities of marriage and age.

A low-budget experiment in local public service television produced as a means to directly reach impoverished minority communities, this ongoing serialized drama offered viewers a didactic soap opera with relatable characters set in a Denver housing project. Infused with gentle life improvement messages, including the importance of a maintaining a household budget and a warning about the predatory techniques of door-to door salesmen, the program represents an earnest sociological project that, viewed through a modern lens, may also be considered problematic in its omission of the far more serious social issues facing its target audience.