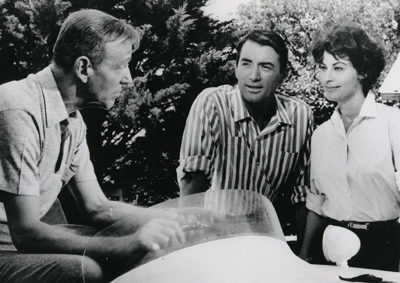 Producer-director Stanley Kramer’s arresting speculative fiction considers the possibility of nuclear annihilation from the perspective of its global aftermath, as a group of Americans, stationed in Australia, await the arrival of a radiation cloud that has decimated the northern hemisphere. Anticipating the disaster epic by a good decade, even tapping some of the future stars of the genre, Kramer and screenwriter John Paxton martial an emotional story of human folly.