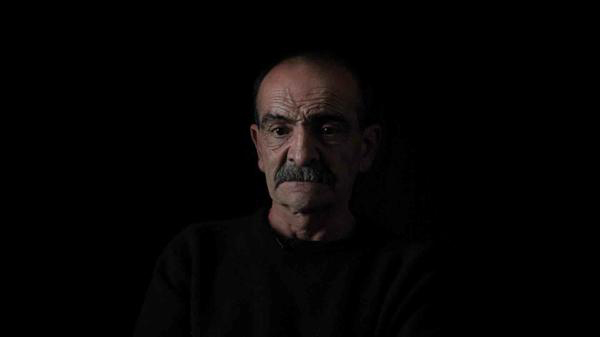 Filmmaker Salomé Lamas’ riveting portrait of a Portuguese mercenary has earned plaudits and awards around the world after premiering at the Berlinale Forum in 2012. Sitting before a black curtain and speaking directly to Lama’s camera, Paulo de Figueiredo recounts his life as a one-time assassin for, among others, the CIA (in El Salvador) and the Spanish government (in its war against ETA). From this simple set up, Lamas draws powerful links between memory, history, violence and cinema.