No Date, No Signature 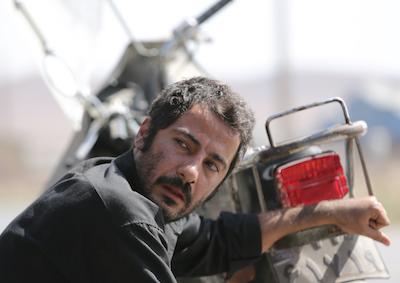 A late night car accident involving a respected forensic doctor (Amir Agha’ee) and a working-class family — that may have lead to the death of the family’s youngest son — triggers a series of deceptions and revelations that come to consume everyone involved with questions of guilt and responsibility. Vahid Jalilvand (Wednesday, May 9) was named Best Director at the 2017 Fajr Film Festival for this tightly wound drama and Navid Mohammadzadeh won Best Supporting Actor for his gripping portrayal of the boy’s father.