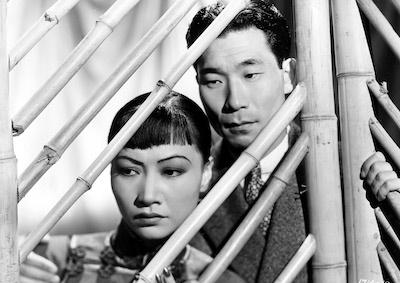 Created as a star vehicle for Anna May Wong, the Los Angeles-born daughter of a Chinese immigrant family and the first Asian American female star in Hollywood, Paramount teamed her up with sympathetic French émigré director Robert Florey and high school friend/on-screen love interest Philip Ahn as the first Asian G-man depicted on screen. Together, they elevate this B-movie thriller to another level, with two Asian American lead characters in an era of accepted yellowface where white actors often played Asian characters, and, as a fresh departure, a plot centered around the villainy of its white characters.