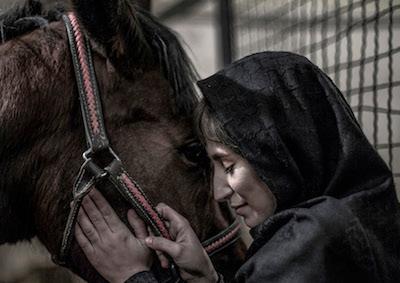 After her businessman father’s death is declared a suicide, Negar (Negar Javaherian) experiences strange, fragmentary visions that suggest otherwise. With her father’s debts suddenly pressing down on the family, Negar begins her own investigation into what happened, which could lead her to the truth or into madness.