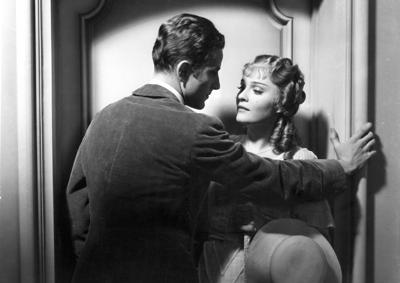 Sworn not to accept her late mother’s fate of poverty and powerlessness, Nana, a woman of the streets, sees a rapid change in fortune when an impresario refashions her as a chanteuse, and she becomes the toast of Paris. Recognizing the hypocrisy and weakness of a succession of suitors, she manipulates first one, then another, until the possibility of true love appears—though perhaps too late.