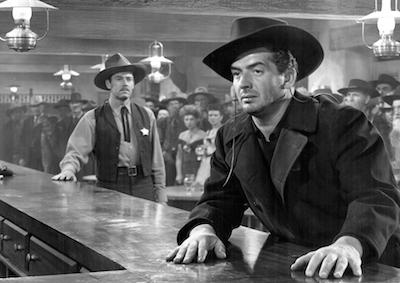 Director John Ford’s saga of the feud and final showdown between the Earp Brothers and the Clanton clan is one of his most timeless works. This special version of the film was restored from a 1946 nitrate print thought to be truer to Ford’s original vision than the release version with changes ordered by studio head Darryl Zanuck, featuring important differences in performances, music scoring and dialogue.

Followed by:
She Wore a Yellow Ribbon (1949)
Directed by John Ford

Featured stories include a French version of the Spanish running of the bulls in Basque country, an impasse between Soviet and Iranian envoys to the U.N. and table tennis stars vying for the national title in New York.