Mamba and Cheer Up and Smile 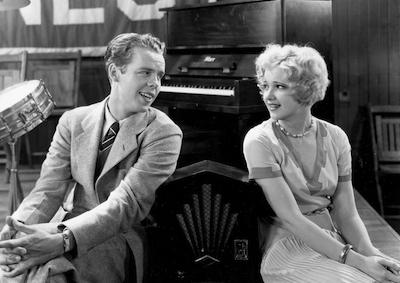 Jean Hersholt stars as a truly disgusting colonial plantation owner in German East Africa on the cusp of WWI who terrorizes everyone around him — including his impoverished countess wife — in this long-thought lost two-color Technicolor adventure.

Cheer Up and Smile (1930)
Directed by Sidney Lanfield

Squeaky-voiced Arthur Lake becomes an accidental radio sensation as girlfriend Dixie fights to save her bumbling boyfriend from a sultry temptress. Watch for uncredited bit player, soon to be John Wayne.