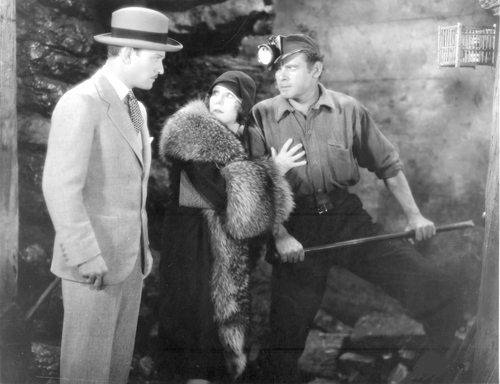 Produced during director Cecil B. DeMille’s brief residency at MGM (and following a period of independent production), this pre-Code comedy concerns the elaborate plan of a wealthy socialite to regain the heart of her philandering husband by means of a costume ball on a dirigible, at which the wife will seduce the husband while disguised. This unique vision of jazz-age decadence is one of the strangest and most arresting of DeMille’s sex comedies.

Followed by:
Dynamite (1930)
Directed by Cecil B. DeMille.

Director Cecil B. DeMille’s first all-talking picture, also released in a silent version, features a pampered society girl who will lose her trust fund if she isn’t married and living with her husband by a certain date—unless he dies before, in which case she keeps the cash. Strategically selecting a death row inmate, her world is turned upside down when the man is freed and turns up at her penthouse to live up to his vows.