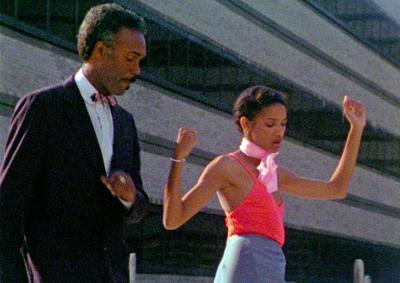 Never theatrically released in its time, this profound feature by filmmaker and playwright Kathleen Collins has been virtually unknown since Collins’ passing in 1988. Detailing complications in the life of a black, female philosophy professor (Seret Scott) and her artist husband (Bill Gunn), the film is groundbreaking in its depiction of women’s sexuality and modern marriage, and in its equanimity for all its characters.

A profound and moving portrait of a young woman’s struggle to come to terms with the legacy of her abusive, now-deceased father, and her flight to heroin addiction as a respite. Recovery and reconciliation with family are Suzanne’s tasks in this spellbinding documentary.