“Los Angeles in the Newsreels” 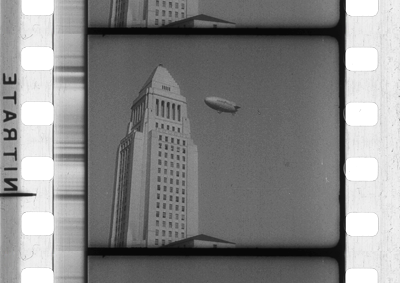 Contemporary news media, in all its forms, is replete with stories and images of Los Angeles, sensational and otherwise, befitting the city’s position as a global economic and cultural center—and producer of much of that same media. Tonight’s program looks back at how the city, as it ascended to its current prominence in the last century, was represented in the newsreels that gave rise to the moving image news of today. From baby pageants to anti-war rallies, in both completed films and in raw footage, the newsreels captured the provincial and increasingly international dimensions of the city as it evolved.