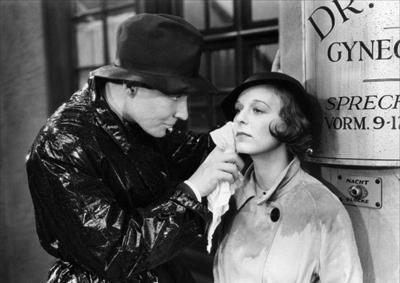 Director Frank Borzage’s “Weimar Trilogy” begins here with Margaret Sullavan, the trilogy’s radiant, fragile muse, as one half of a young married couple struggling to make their way in 1930s Germany. Borzage doesn’t shy from depicting the grim realities of a country plunged into economic and, more importantly, spiritual despair, making the film’s sense of humanity all the more moving for being hard won.

Intended as an avowed “indictment against war,” director Frank Borzage’s second adaptation of a work by Hungarian writer Ferenc Molnár broadly heralded the anti-Fascist themes of the “Weimar Trilogy” films to follow. Two rival gangs of school kids mimic the patriotic slogans and militaristic posturing of the adults around them as they war over control of a vacant lot.