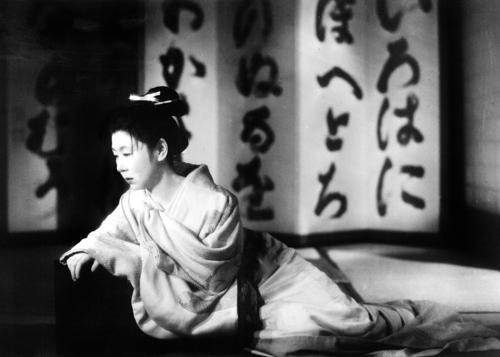 “Death is easy, but life is not so simple.” So learns once beautiful, but now aging prostitute Oharu, who must endure hardship after hardship on her slow descent into the lowest rungs of society. Mizoguchi beautifully renders the tragedy through carefully composed long takes, psychologically charged camera movements, and a delicate handling of actors. As embodied by the remarkable, infinitely touching Kinuyo Tanaka, Oharu stands as arguably the most poignant and enduring of the director’s many “fallen” women.