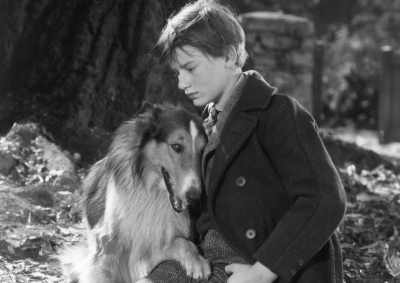 A Yorkshire family fallen on hard times sells their beloved collie, Lassie, to a wealthy duke, but Lassie is determined to return from Scotland to those she loves. Braving bandits and dogcatchers, and befriending kindly strangers along the way, Lassie’s stalwart journey across moors and rivers is a moving and heartwarming tale of loyalty and perseverance.