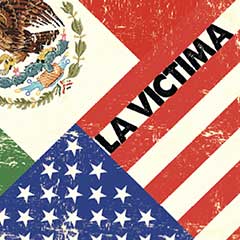 In a story spanning four decades, the Mendoza and the Villa families come to the United States with dreams of a better life. The Latino Theater Company, in collaboration with UCLA TFT and the Theater Arts Department at East Los Angeles College, present this touring production throughout greater Los Angeles in response to the recent spate of deportations and separations of families. Written in 1976 and one of the most important plays of the Chicano Theater canon, La Victima is as relevant today as it was when it was written. Featuring students from UCLA TFT and East Los Angeles College.

Performances
November 3-December 8, 2019
This is a touring show presented in multiple venues around Los Angeles. Venues to be announced.