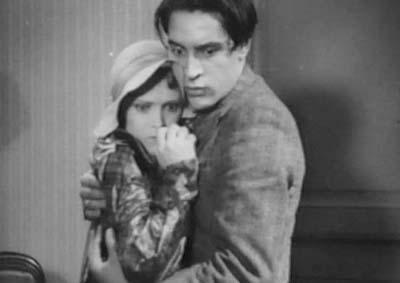 Director Jean Grémillon’s first talking picture sees a working-class man return home from prison, only to find that his young daughter has fallen into prostitution as a matter of survival, whereupon he seeks to rescue her from degradation and danger. Striking experiments with lighting, mise-en- scène and the new sound technology enhance Grémillon’s poetic realism with a well-modulated documentary immediacy.

A beautiful multiracial woman travels on an ocean liner with her well-to-do, magician husband, while flirting with several white men. When she disappears from the ship, both the husband and a ship’s engineer are implicated in the mystery. A shocking (in its time) flouting of colonial politics, the film was drastically cut by its distributor. Disavowed afterward by director Jean Grémillon, it dazzles nonetheless.