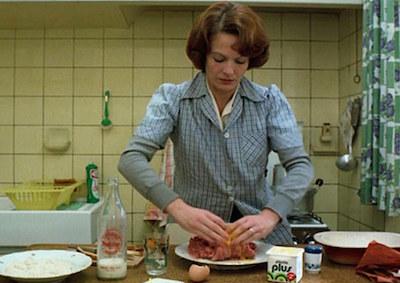 Only 25 for its premiere at Cannes, Chantal Akerman announced her uncompromising, singular voice to an unsuspecting international arthouse audience with this second feature. Influenced by her structuralist filmmaking contemporaries in the UK and North America, Akerman’s patient, unmoving camera (lensed by stalwart cinematographer Babette Mangolte) frames a meditative examination of 1970s housewifery — its automation, its precision, and its isolation — in a devastating yet lyrical domestic epic unfolding over three seemingly ordinary days. Responsible for creating what B. Ruby Rich calls “a new language capable of transmitting truths previously unspoken” via an evolution from the titular Jeanne’s quiet acquiescence, Akerman’s masterpiece has since risen to gargantuan proportions in the annals of feminist filmmaking.