In the Life: Celebrating a Historic Television Legacy 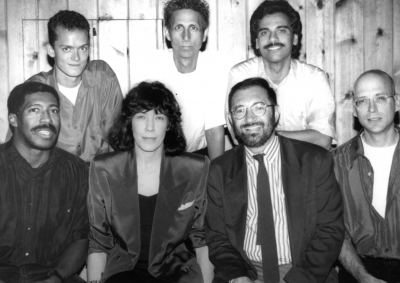 In the Life: Celebrating a Historic Television Legacy

This program celebrates the legacy of the Emmy-nominated public television news magazine In The Life, with a selection of its most moving and exciting moments. From 1992 to 2012, the venerable program earned a place as the LGBT community’s media source of record. Solid reporting, interviews with noted leaders and cultural figures, and coverage of major historical events provided authentic, self-determined queer images and messages to a previously underserved mass audience. The program documented the community’s diversity, long-term struggles and triumphs, as well as presenting superb music, comedy and other artistic expression.

The Legacy Project has recently been enriched by a historic deposit of all 208 In The Life episodes, along with outtakes and other related materials. These programs will be made available to researchers and the public, principally on a new digital portal that will launch in fall 2014.

In-Person: John Scagliotti, creator of In The Life.