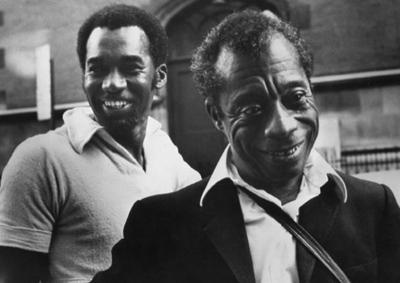 William Miles, acclaimed visual historian of Harlem, lovingly renders an epic telling of the community’s 350-year history as the cultural hub of African American life. Extending from the late 17th century to the early 1980s, the film registers the socioeconomic shifts and challenges of the late 20th century, also chronicling the momentous experiences of Civil Rights activism and the legacy of the Harlem Renaissance.

Preceded by
Syvilla: They Dance to Her Drum (1979)

Filmmaker Ayoka Chenzira inscribes a moving and indelible portrait of Syvilla Fort, the esteemed dancer, choreographer and dance instructor, who passed away in 1975.