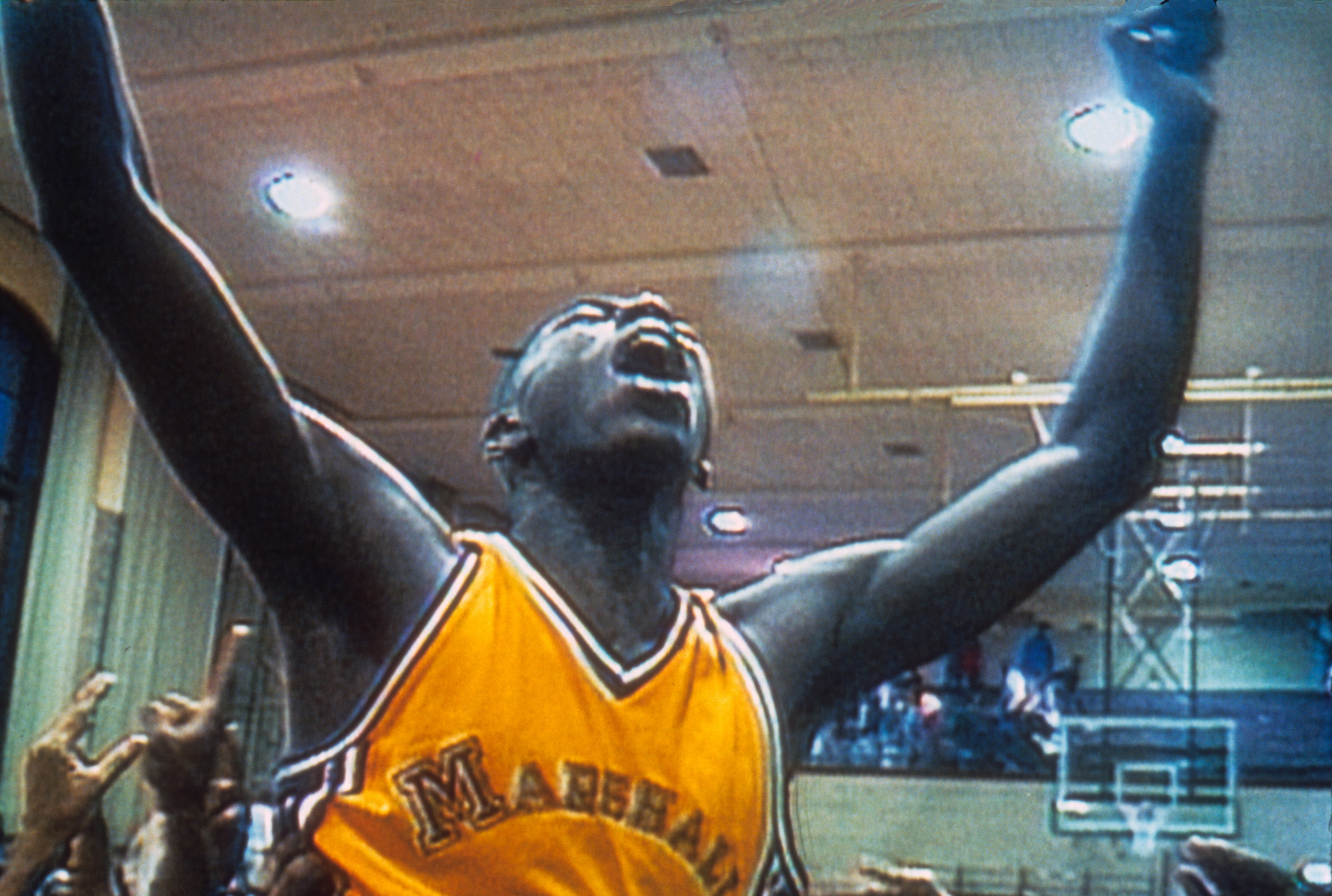 Hoop Dreams (1994)
Directed by Steve James.
UCLA Film & Television Archive is proud to present this digital restoration of Steve James’ landmark documentary on the occasion of its 20th Anniversary. The film tells the story of two African American boys, William Gates and Arthur Agee, recruited to a predominantly white high school on the strength of their basketball prowess, thereafter pursuing excellence and the tantalizing possibility of careers in the often ruthless field of professional sports. Intended as a short film, the compelling subject captivated the production team for five years, resulting in a three-hour finished work culled from 250 hours of footage, and one that enjoyed unprecedented exposure, acclaim and commercial success. Now lovingly restored, it is a prized holding of both the Sundance Collection at UCLA and the Academy Film Archive.