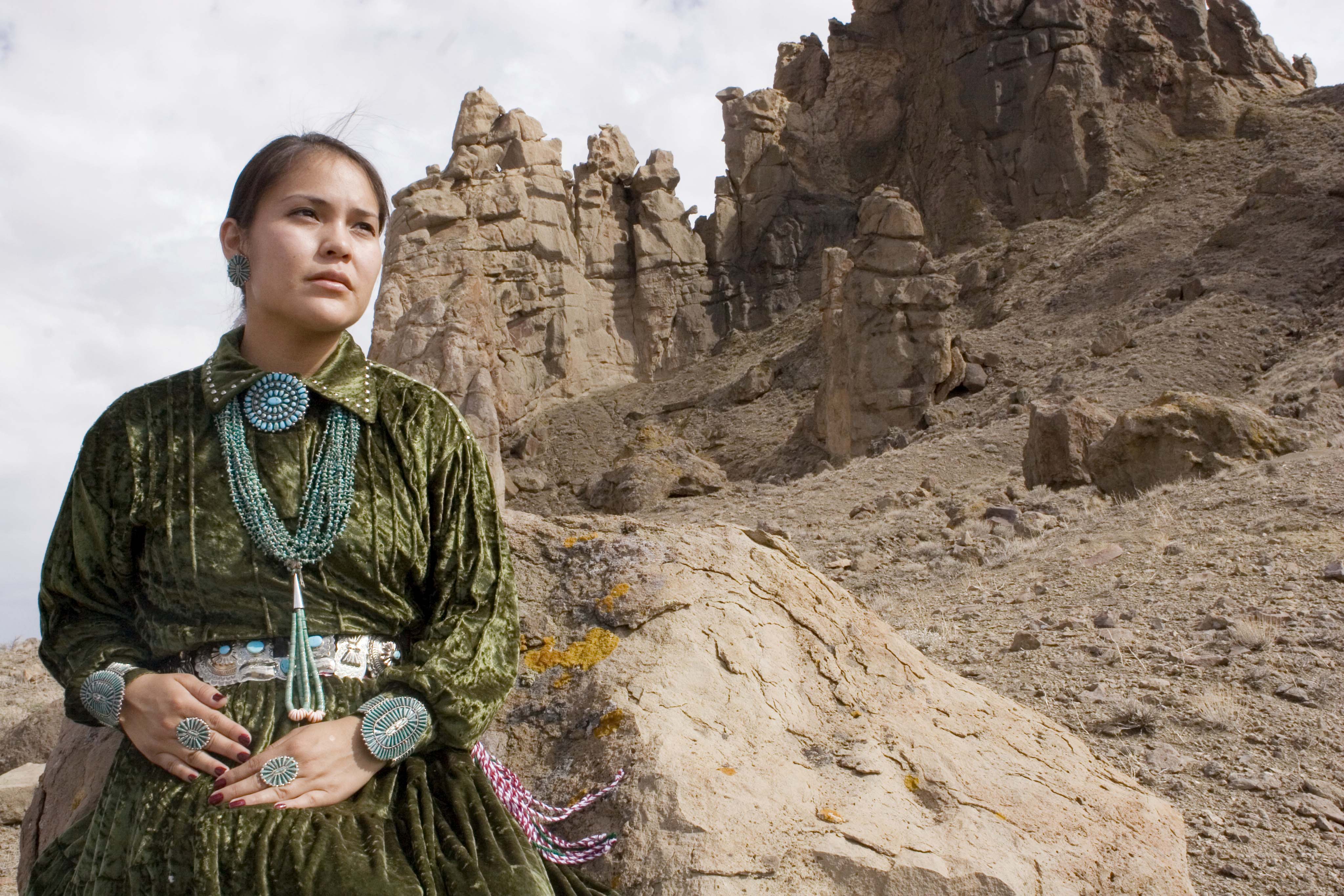 Tonight’s program honors Sundance Institute’s Native American and Indigenous Program, which since 1994 has built and sustained a unique circle of support for Indigenous film by identifying noteworthy filmmakers, offering grants and labs to support their work, exhibiting significant films at the Sundance Film Festival, and taking filmmakers and their works back to Native lands to inspire new generations of storytellers.

Drunktown’s Finest (2014)
Directed by Sydney Freeland (Navajo).
In her impressive first feature, writer-director Sydney Freeland unfurls a suite of stories about contemporary life among Navajo youth. A young man struggling to disengage from pervasive bad influences, a woman raised by foster parents seeking her family of origin and a transsexual with dreams of becoming a model—all walk a fine line between cultural inheritance and destiny.

Followed by:
Miss Navajo (2007)
Directed by Billy Luther (Navajo/Hopi/Laguna Pueblo).
Director Billy Luther’s film follows the aspirations of young Navajo women as they compete in a pageant unlike any other: the Miss Navajo pageant, in which contestants demonstrate traditional skills such as fry-bread making, Navajo language fluency, and sheep butchering. Miss Navajo is a moving exploration of the celebration of cultural traditions and the role of women as community leaders.

Preceded by:
Shimsani (2009)
Directed by Blackhorse Lowe (Navajo).
Shot in gorgeous black and white, this elegiac period piece set in 1934 captures a moment of decision for two restless Navajo sisters living with their grandmother on the reservation.