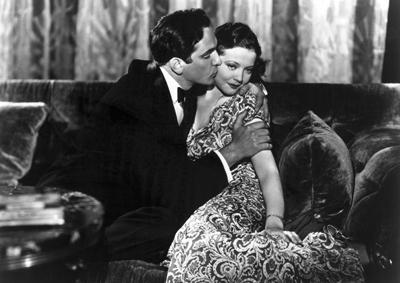 A strange morality unfolds in this modern romance, as secretary Julia Traynor (Claudette Colbert) deflects the aggressive flirtations of her millionaire boss. Favoring a boyfriend who is more her peer, Julia hasn’t reckoned on being the strongest of any of them, leading to a series of reversals in which she learns more clearly where to set her sights.

Playful heiress Joan Prentice (Sylvia Sidney) meets journalist and aspiring playwright Jerry Corbett (Frederic March) at a party, and falls for him despite (or because of?) his tipsiness. Cautioned by her alarmed father against being saddled with Jerry, Joan follows through, trying to rehabilitate him and finally joining in his dissipation and carousing. The varieties of self-delusion are many in this elegy to modern marriage.