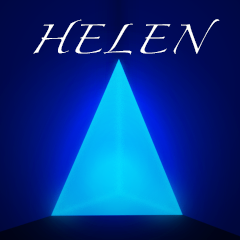 By Euripides
Translation by Carl Mueller
Directed by Michael Hackett

In the aftermath of the Trojan War, Helen finds herself stranded in a foreign land with a husband who believes she is an imposter. In this lyrical variation of the myth, Euripides presents a complex portrayal of a misunderstood heroine. Featuring M.F.A. actors from the Department of Theater.