Heart of a Dog 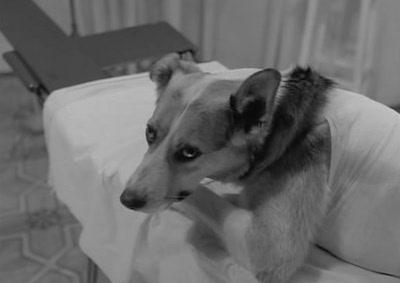 Heart of a Dog (Soviet Union, 1988)
Directed by Vladimir Bortko

The political awakening of a stray dog is the leaping-off point for Soviet author Mikhail A. Bulgakov’s classic 1925 satire of Lenin’s New Economic Policy, brilliantly adapted for Russian television by director Vladimir Bortko at the tail end of the Soviet era. The film opens from the dog’s point-of-view as he prowls Moscow’s alleys curiously commenting on the proletariat scene until he’s snapped up by a quack doctor (Evgeniy Evstigneev). A bourgeois holdover who offers dubious anti-aging treatments to Soviet officials, he transforms the dog into a proto human through a wildly irresponsible experiment. Before he knows it, he has a committed revolutionary living in his apartment with an equal dislike for capitalists and cats.