He Walked by Night and Open Secret 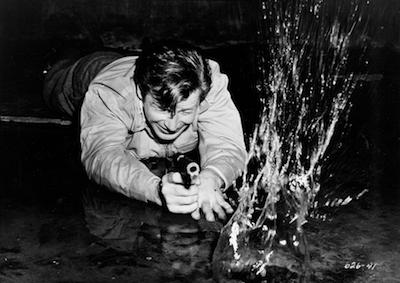 This superbly crafted documentary-style noir thriller shot by John Alton tells the converging narratives of a psychotically-cunning cop killer and the methodical detectives hunting him through — and under — the streets of Los Angeles.

Restored by UCLA Film & Television Archive with funding provided by the George Lucas Family Foundation and The Film Foundation.