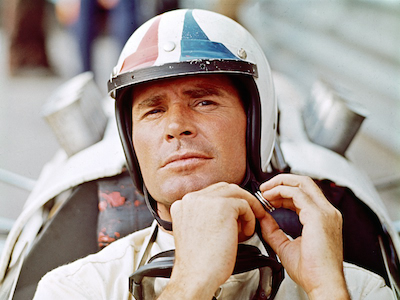 The spectacle of cinematic motion is as old as the medium itself and it’s never been more kinetic than when John Frankenheimer straps the viewer into the driver’s seat from the vantage point of a Super Panavision camera. At the heart of this story about Formula One racers on and off the track is the rush produced by the combination of arresting European locales, high-speed racing captured in widescreen, split-screen framing designed by Saul Bass, and a dizzying cast of international stars.