God’s Step Children and She Devil 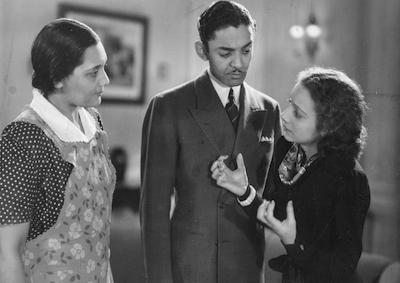 African-American film pioneer Oscar Micheaux, in this late-career outing, returns to some of the sensitives issues of his earlier work through the story of a light-skinned Black, abandoned at birth, who makes a tragic attempt to pass in white society.

When the white man’s Christian magic fails, conjure woman Aunt Hagar invokes voodoo to protect a Bayou community in this melodrama from a play by African-American screenwriter J. Augustus Smith, who also stars.