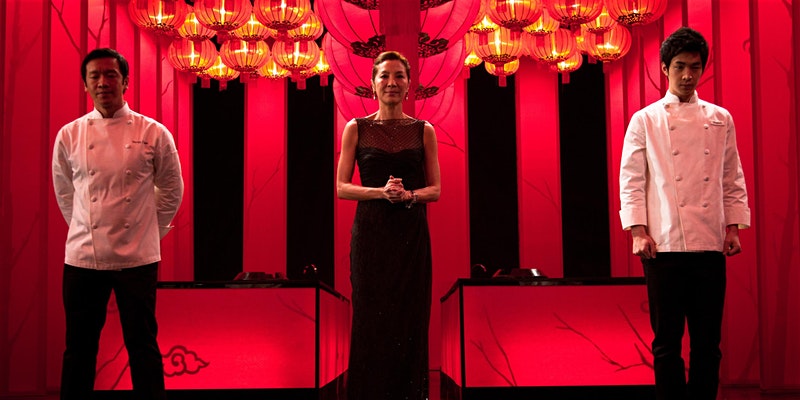 A short panel and Q&A session follows the screening.

UCLA TFT professor Gina Kim’s culinary-centered, transnational family melodrama reinforces the truth that our hunger for comfort food and home are often invariably linked — and food competition shows will never fail in getting our taste buds salivating. So, why not stage a family reunion in the midst of the making of one? Such a premise gives us contemporary Asian cinema’s grande dame, Michelle Yeoh (who is also an executive producer) as Julia, the glamorous host of a popular Shanghai-based cooking competition show.