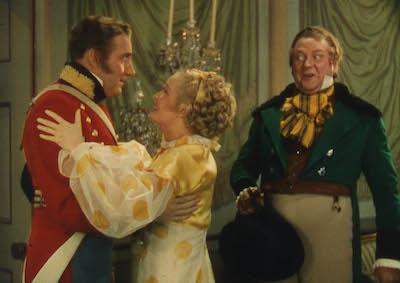 If you’ve ever wondered what a Broadway musical of the 1920s looked like in its original production, this is the film to see. Follow Thru assembles all of the songs (including “Button Up Your Overcoat”) and much of the original cast of its source play about love among golf enthusiasts. Bathed in the warmth of two-color Technicolor, the picture is a unique and delightful time capsule.