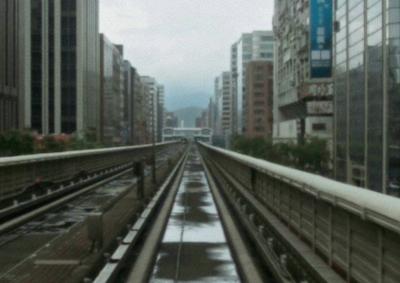 This stirring documentary, rich with film clips and interviews, charts the emergence of the New Taiwanese Cinema, that movement beginning in the 1980s that led to a socially engaged, formally inventive and critically acclaimed national cinema. Director Hou Hsiao-hsien’s rise to fame is central to this story, and his influence in Taiwan and beyond is cited by auteurs including Apichatpong Weerasethakul, Jia Zhang-ke, Olivier Assayas, and many others.