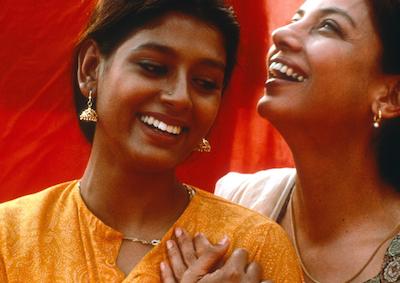 Filmmaker Deepa Mehta’s stirring drama recounts the intimate relationship that develops between a new bride in a loveless marriage, and her similarly neglected sister-in-law in a shared household in New Delhi. Exciting intense controversy in India, the picture ignited movie screens with its unprecedented depiction of love between women, and its attendant suggestions about their autonomy and liberation. The film garnered honors worldwide, including the Audience Award for Best Narrative Feature at Outfest 1997.