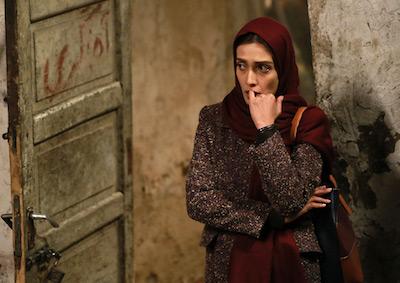 When his mother (Zare) becomes engaged to his math teacher (Hosseini), Saeed (Salamanti) withdraws deeper into a rebellious, adolescent nihilism that threatens not just his future but his family’s future, as well, in this tense, domestic drama co-written by Abbas Kiarostami.