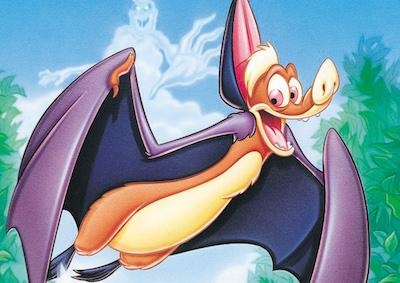 The young fairy Crysta lives in FernGully, a spectacular Amazon rainforest filled with magic and adventure. But danger awaits in the form of a menacing logging company and the evil spirit Hexxus, voiced by Tim Curry. Crysta must save her home with the aid of forest creatures, including a bat named Batty — voiced by Robin Williams — the Beetle Boys, and a young logger. This beautifully animated environmental adventure is a wonderful way to celebrate Earth Day with your family.