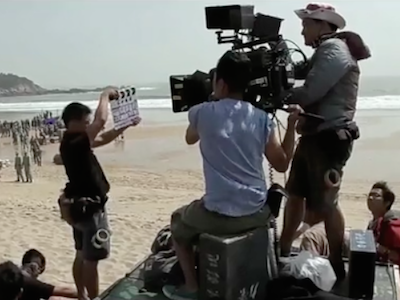 More than 30 years after Hou Hsiao-hsien and Edward Yang broke into the international film festival scene, what is the legacy of the Taiwan New Cinema? How have younger filmmakers since then responded to the inspirations and the burdens of those earlier auteurs? Interspersed with excerpts highlighting the dynamism and diversity of contemporary Taiwanese cinema, veteran documentarian Hsiao Chu-Chen interviews dozens of filmmakers, including many featured in this Archive series. Face Taiwan: Power of Taiwan Cinema gives not only a generational portrait of current styles and genres, it also raises crucial questions about tradition, innovation, local culture and long-term sustainability.

This discussion panel with invited film industry guests will explore the past, present and future of Taiwanese cinema in the global cinema marketplace.