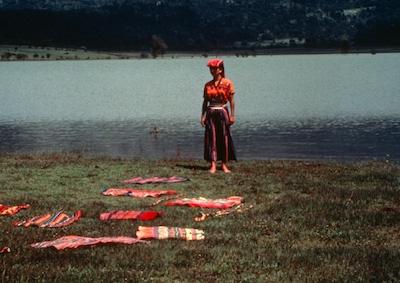 Enrique and Rosa, two Guatemalan teenagers, decide to flee to the United States after their father and mother have been murdered by government soldiers. Their long, arduous journey through Mexico is ultimately successful, but living in the United States as illegal immigrants is also not the paradise they had hoped for. The first independent film to ever be nominated for the Oscar for Best Original Screenplay, El Norte was a big hit at Sundance before finding success in the art house market.