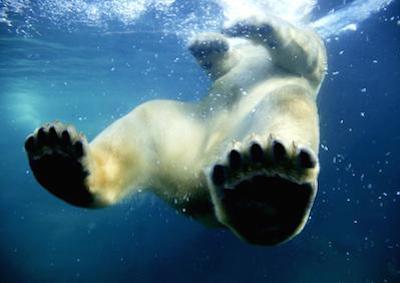 Circumnavigating seven continents, this nature documentary depicts the annual circle of life for an abundance of wildlife, including elephants, humpback whales and polar bears. Earth’s soaring cinematography takes young viewers from the wintry heights of the Himalayas to the steamy rainforests of New Guinea, illuminating the endeavors of animals playing, hunting and journeying across the planet we all call home.