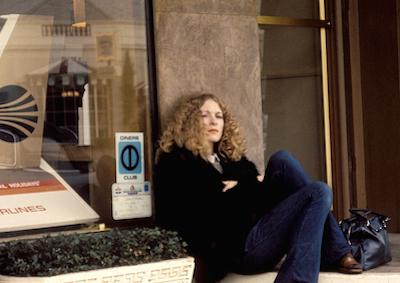 Preceded by:
Hats off to Hollywood (1972)
Directed by Penelope Spheeris

Before her essential document of the Los Angeles punk scene, The Decline of Western Civilization (1981), then UCLA student Penelope Spheeris shot this groundbreaking, docu-fictional portrait of the transgender Jennifer and her friend/lover/hustler, Dana, as they make their dazzling way on the streets of Hollywood.

This UCLA student film captures a psychedelic, kaleidoscopic montage of students, beatniks and hippies on the sidewalk in front of Canter’s Deli on Fairfax Avenue. The happening is edited to music by The Kinks.