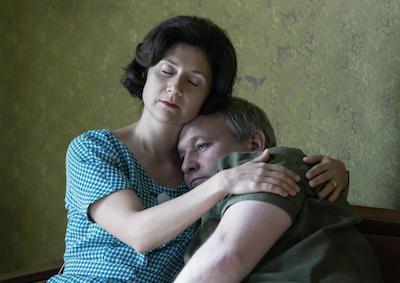 This Czech television production examines one of the country’s greatest mining tragedies. Failure to comply with safety protocol, the pressure to produce results, and an avalanche of critical errors caused a fire in a Dukla mineshaft in Haviřov on July 7, 1961, killing 108 miners. Shot in a former mine in Rakovník, this family drama pays tribute to the mining profession. The brave miners regarded their work as a mission, even though they risked their lives each and every day.