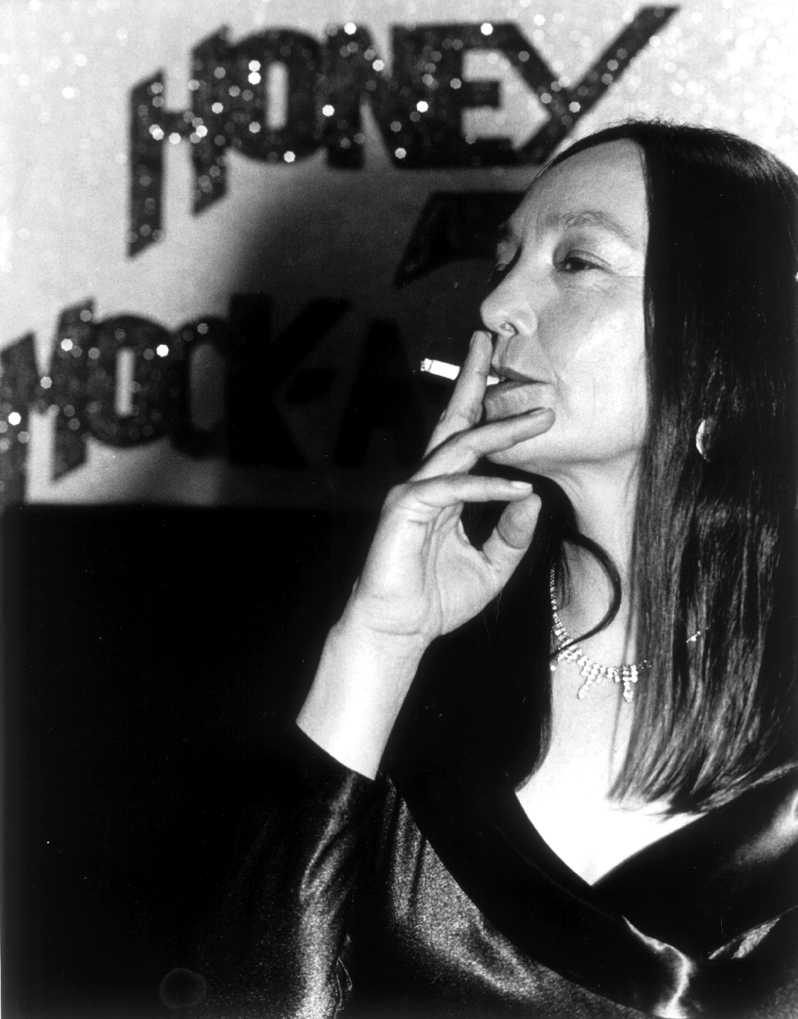 Followed by:
Honey Moccasin (Canada, 1998)
Directed by Shelley Niro.
Someone’s stealing all the women’s powwow clothing on the fictional Grand Pine Indian Reservation and the rivalry between two local bars, The Smokin’ Moccasin and The Inukshuk Cafe, is heating up. Is there a connection? Director Shelley Niro deploys a cabaret-style mash-up of styles and genres—from mystery to musical to performance art—in this deliriously funny and inventive comedy about identity, gender and Native experience.

A proliferation of rapid-fire images, ranging from the quotidian to the erotically charged, testify to contradictory experiences of sexuality in modernity as something joyful, absurd, objectified, marketed and sometimes giggle-worthy.
Digital video, color, 3 min.