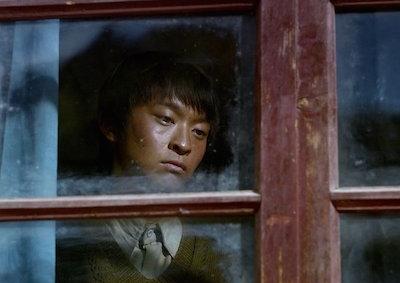 A Chinese loan official journeys with a Tibetan woman to her remote village where he assumes the civil position once held by his disgraced father who disappeared years before. Tensions mount immediately between the Chinese outsider and the tight-knit Tibetan community stoked by long-standing resentments as well as the official’s simmering desire. De Lan garnered the top prize at the 2016 Shanghai International Film Festival.