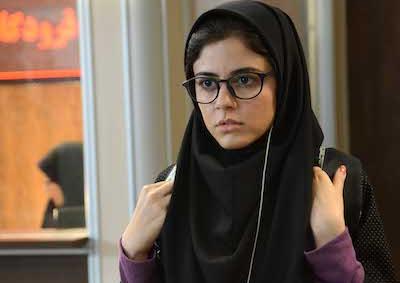 In defiance of her traditional father (Aslani), Setareh (Alvand) sets out for on a day trip to Tehran from Abadan to attend a friend’s going away party, triggering a family crisis that engulfs multiple generations in writer-director Reza Mirkarimi’s richly shot and wonderfully acted story of the intersecting divisions that mark contemporary Iran.