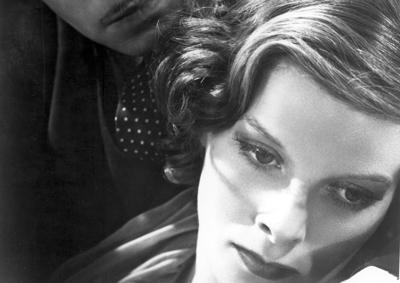 Rosalind Russell’s chilling characterization as disaffected socialite Harriet Craig throbs delicately with a well-modulated hint of pathos. Treating her marriage as a business arrangement and her home as a sterile fortress, Harriet begins to drive away anyone who would offer her warmth, only feeling the undertow when it is too late. Director Dorothy Arzner illustrates in other characters the healthy human traits that Harriet lacks, precipitating her tragedy.

Respected politician and devoted husband Christopher Strong forms a deep attraction to his free-spirited aviatrix neighbor (and lone spirit) Cynthia Darrington, leading to an unexpected but intensive affair which burns brightly before coming to a point of crisis. This uncommon drawing room drama, featuring an electrifying Katharine Hepburn, is a fascinating rehearsal of sophisticated attitudes (especially between women) toward love and marriage.