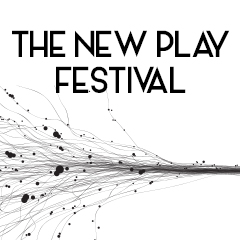 Van Macaw didn’t kill a guy. The audience loved his response to the heckler during his stand-up. One suicide later, Van’s career is on the skids. Will he seek redemption? Or will he rise above this trivial distraction and focus on what really matters: Getting some cheap laughs?