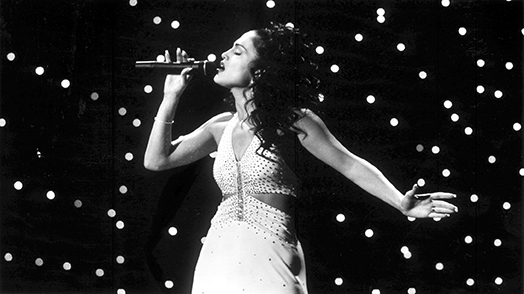 UCLA demonstrated its enormous contributions to film history this year; whether made by students, faculty or alumni, or preserved and restored by the UCLA Film & Television Archive, eight of 25 films announced as 2021 inductees into the National Film Registry of the Library of Congress have ties to campus.

To commemorate the presence of UCLA Bruins on this year’s list, May Hong HaDuong, director of the UCLA Film & Television Archive, and Chon Noriega, distinguished professor of film, television and digital media, and former director of the UCLA Chicano Studies Research Center, will host a virtual conversation with filmmakers. Participants will include alumni Moctesuma Esparza (Requiem-29), Sylvia Morales (Chicana) and Gregory Nava (Selena), as well as Renee Tajima-Peña (Who Killed Vincent Chin?), UCLA professor of Asian American studies. The conversation, accompanied by film excerpts, will highlight their selected works, their experiences at UCLA, and thoughts on joining the distinguished list of films named to the National Film Registry.