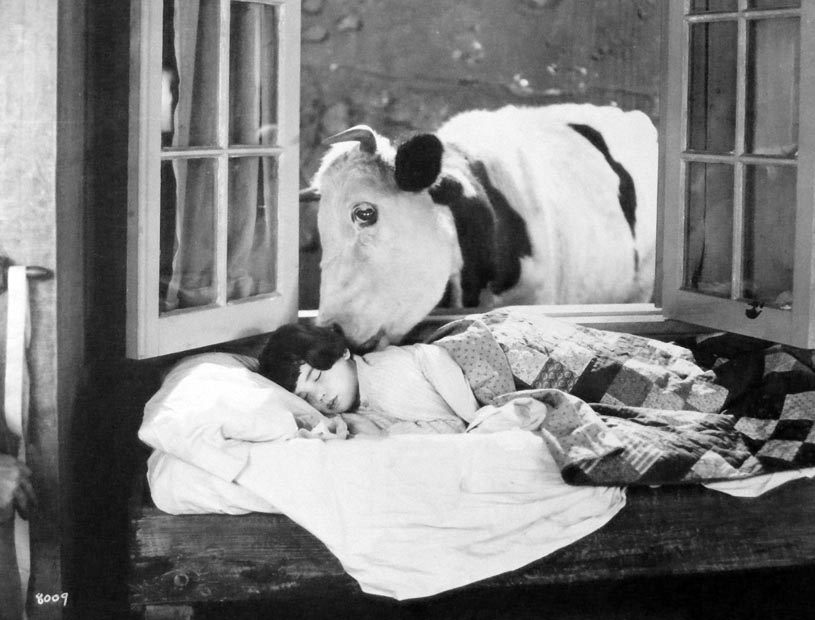 Baby Peggy, “Hollywood’s Tiny Titan,” stars as the adorable Captain January, a shipwrecked orphan taken in and raised by kindly lighthouse keeper Jeremiah Judkins. When the local townsfolk become concerned about the elderly Judkins’ ability to care for little January, she is determined to find a way to stay with her beloved guardian, in this charming silent drama.