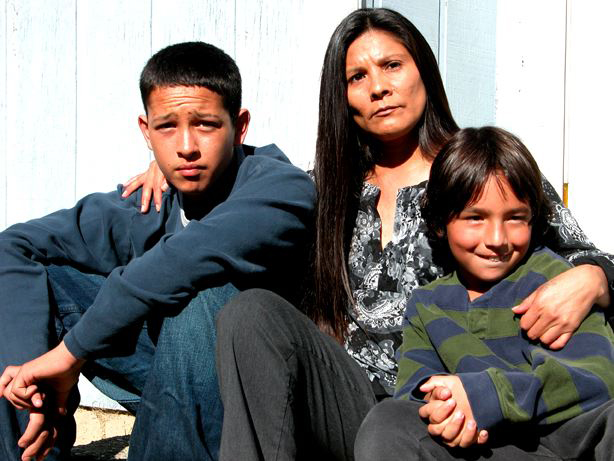 Older Than America (2008)
Directed by Georgina Lightning (Cree).
Rain, a young Native American woman, begins to have dreams and visions she can’t explain, making her fearful that she may be losing her mind, just like her mother who was, institutionalized 20 years earlier. Meanwhile, a priest is attempting to keep the dark history of the local reservation school under wraps.