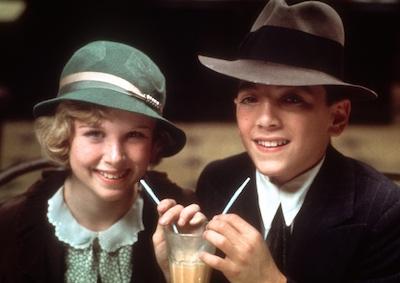 In answer to his own kids’ complaints that they weren’t allowed to see The Godfather, director Alan Parker re-imagined Prohibition-era Chicago and the exploits of Al Capone as a toe-tapping musical with an all-kid cast and pie fights in place of gun battles. Jodie Foster and Scott Baio lead the cast as a torch singer and a tough guy who defend their speakeasy from a rival gang, set to the catchy rhythms of Paul Williams’ songs.