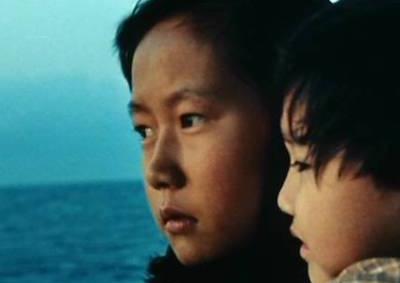 A Japanese photojournalist, Shiomi Akutagawa, is sent to Vietnam after the end of the war to document the “new economic zones” established by the Communist Vietnamese government. After getting a staged presentation, he discovers the harsh realities of life under an oppressive regime, including frequent executions, and forced relocation. He attempts to help a family flee in a boat with tragic consequences. Ann Hui’s film won numerous international prizes and is considered one of the best Chinese language films of all time.