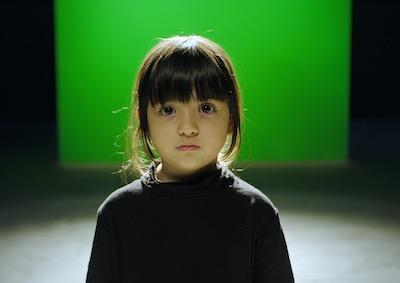 Locked in a custody battle with her ex-husband over their young son and desperate for cash, Neda turns to smuggling heroin over the border as a way out. When a veteran drug mule, Mansour, sees Neda, pale and shaky, at the airport, he knows something has gone terribly wrong with her and reluctantly agrees to get her medical help. Thus begins a gripping race against time through Tehran’s criminal underground where everything has its price.

With a nod to Lars Von Trier’s Dogville (2003) and riding an emerging wave of formal experimentation among young Iranian filmmakers, actor-director Abed Abest, star of Shahram Mokri’s Fish & Cat (2013), plays compellingly with time and space in telling the story of a boys’ night out gone tragically wrong. Told in reverse chronological order and set entirely on a darkened soundstage with locations and props marked out in green screen material, Simulation delivers on its title to challenge our notions of truth and reality.